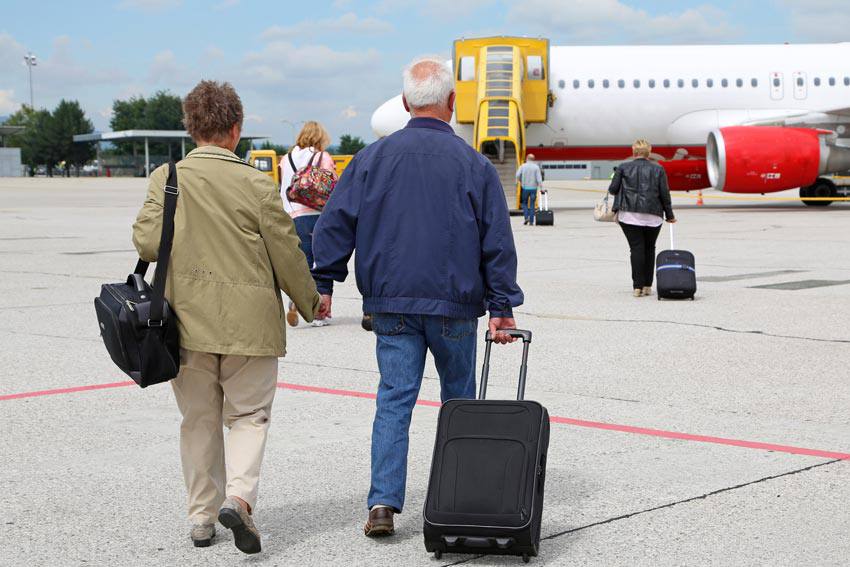 Only a few years ago, snowbirds were flying south during the winter to get away from the snow and cold weather, but they were also investing heavily in the real estate market in hotspots like Florida and Arizona. Today, we are seeing many of these snowbird investors selling their properties and returning to Canada.

Why? Canadians are cashing in on these well-timed investments in US real estate to make a great return.

Canadian snowbirds are cashing in on their investment

“The amount of money coming back from Canadians who have been selling property has pretty much doubled whereas as investment down into the U.S. (from Canadians) has stalled considerably and is almost down 50 per cent,” said David Nicholls, head of partnerships for the North American division of CanadianForex, to the Financial Post.

The peak investment period was 2012 to 2013. The real estate industry was down in the United States and the Canadian dollar was at parity, providing snowbirds with ample opportunity to purchase real estate at great prices. It made more sense to buy and invest rather than rent at that time.

For example, housing prices in Florida were 30% to 35% below where they were when the market peaked in the mid 2000s. During this time, and even today, monthly rent, especially in the states that snowbirds typically visit – Florida, Arizona, California – is on the rise. The rental market is strong, making it more difficult to find short-term rentals during the winter.

Daren Blomquist, vice-president of RealtyTrac, said that “on a national basis it’s better to buy than rent. In the 128 counties in the three U.S. sunshine states, it was cheaper in 107 to buy than rent.” Buying simply made more financial sense in the past.

Industry experts see this as more of a short-term hiccup rather than a long-term trend. It’s difficult to imagine many snowbirds opting to stay home during the winter and not taking advantage of the warm weather in the south.

“I can’t see this being a sustained trend, especially given the demand from boomers,” said Michael Dolega, an economist with Toronto-Dominion Bank, to the Financial Post.

“It is possible that investors that bought near the trough, and with loonie near par, could be cashing in on the price and foreign exchange moves at this point. But, hard to imagine this would be typical snowbirds where lifestyle decisions often trump financial ones,” he adds.

Nicholls agrees. “What we are seeing now is some of the early money that went in, is starting to come back after a really long run in the U.S. market,” he said. “They are taking their profits.”

While we may see fewer Canadian snowbirds investing in US real estate, there is no doubt that they will continue to head south during the winter months, especially considering the increasing number of retirees in the Canadian population.