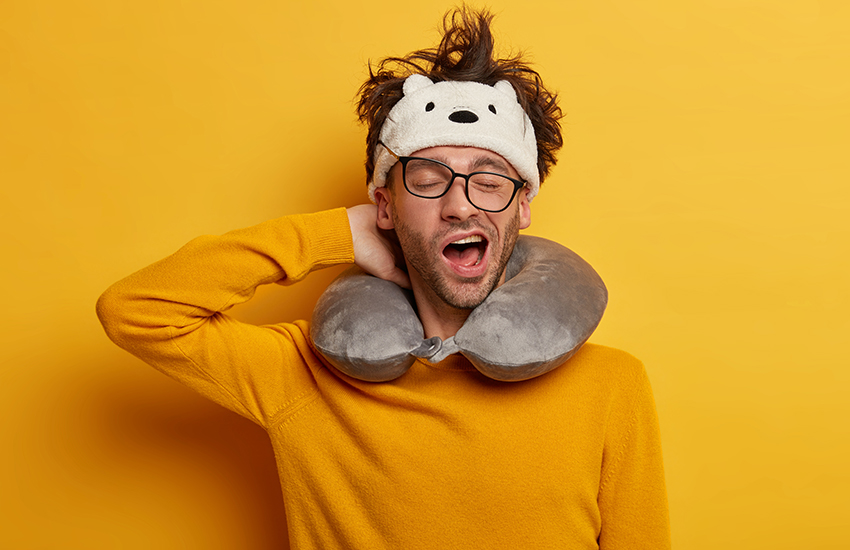 Trips that cross time zones can be tough on some travellers, while others seem to almost laugh it off. Personally, I always need a few days to get into the swing of things—coming or going—after I arrive somewhere.

Worst of all for me is when I’m going to Asia, where differences of 10 hours and more can throw my cycle totally out of whack. The nine-and-a-half-hour difference between New Delhi and Quebec City for me means days of waking up in the middle of the night with the munchies or fighting off sudden yearnings for a nap that can strike anytime and anywhere. Fortunately there are some things you can do to speed up the adjustment.

What exactly is jetlag?

Jetlag is what happens when your body clock gets out of sync and can cause an array of physical and psychological symptoms, such as:

Your age, physical condition, and daily routine can affect the intensity of your symptoms too.

The biggest factor however is how many time zones you cross, either eastwards or westwards. The more time zones you fly over, the more likely you are to be jetlagged. Trips to destinations due north or south of your point of departure are generally a lot easier on your body clock, since you don’t change time zones.

It’s also easier to get in sync with local clocks when you travel westward. That’s because it’s easier for your system to adjust to a later bedtime than to an earlier one. Conversely, more adjustment time is needed on eastward voyages.

Allow two to three days of recovery time each way per time difference of about six hours. That means it’s normal to take a week to adjust to the biggest time differences.