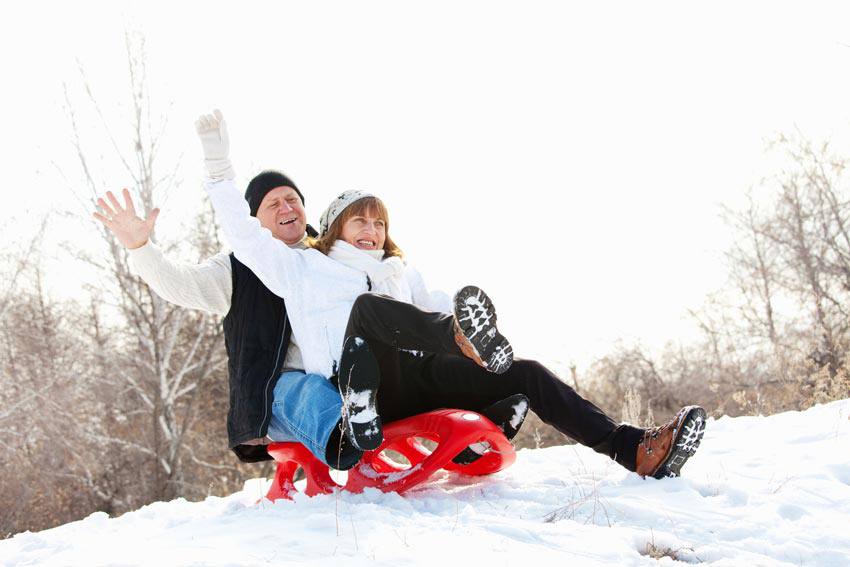 It is no secret that Canada’s population is aging. In fact, for the first time ever, there are more people over the age of 65 than under the age of 15.

This means that more than one in six Canadians are 65 or older. How well equipped is Canada to handle the aging population?

Canada is the fifth-best place to grow old in

According to the Global AgeWatch index compiled by HelpAge International, Canada is ranked as the fifth-best place in the world to grow old in. This is good news for our aging population.

The index factored in things like health and income status, education, employment rate and enabling environment to determine the best and worst countries to grow old in.

Of the four main comparison points, Canada ranks in the top 10 for each one. Here are the results:

Top 10 places for growing old in

Here are the best 10 places for people to grow old in worldwide:

To maintain our high score in health status, it’s important for Canadians to have access to affordable health care. If you want to learn more about how private health insurance can help offset the costs OHIP doesn’t cover, get a free health insurance quote today.