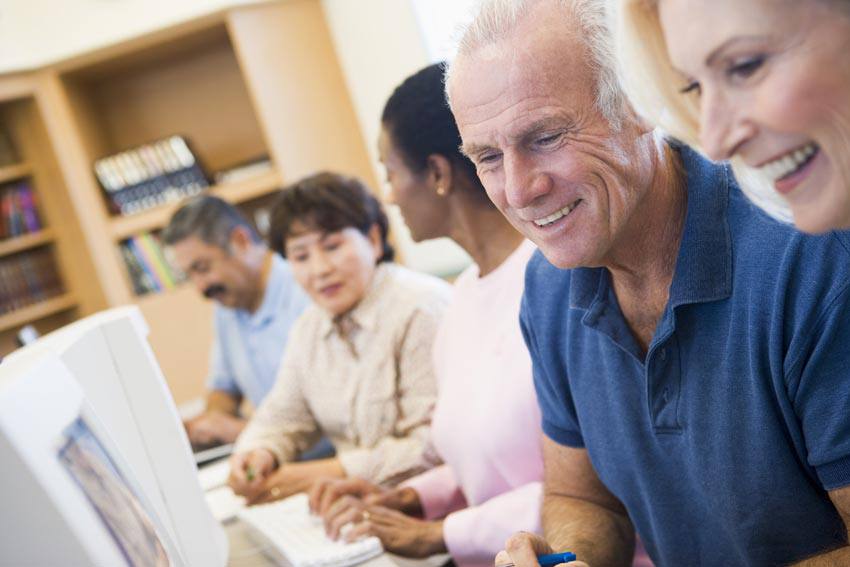 Canadian snowbirds may get a rude awakening if they do not pay attention to how much time they spend outside the country. The federal government will begin to use its border exit-tracking system to monitor the amount of time snowbirds are spending down south.

Why does the government seem to suddenly be getting stricter about snowbird travel?

The government wants to avoid paying hundreds of millions of dollars in social benefits to Canadians who should not receive them because of how much time they are spending outside the country. The tracking system would save a significant amount of money.

“Newly obtained memos say the Canada Revenue Agency and Employment and Social Development Canada expect to save between about $194 million and $319 million over five years once the long-anticipated system is fully in place,” says Financial Post. This money will come from prevention of the abuse of the old age security, employment insurance and child tax benefit programs.

About the border tracking system

“For the moment, the tracking system involves exchanging entry information collected from people at the land border – so that data on entry to one country serves as a record of exit from the other. The first two phases of the program have been limited to foreign nationals and permanent residents of Canada and the United States, but not citizens of either country. The initiative was to be expanded by June 30 of last year to include information-sharing on all travellers crossing the land border,” says the Financial Post.

Canada also plans to start collecting information from people who travel by plane, whereas the US already does.

How does this impact snowbirds?

Snowbirds who are outside Canada for too long could be penalized financially in the form of old age security and Canadian pension plan benefits.

However, perhaps the biggest threat is that snowbirds risk losing their health insurance benefits if they spend too much time outside the country. Keep in mind that each province has different rules about how long you can remain outside the country without losing your provincial health care insurance coverage. Review this coverage, and consider supplementary health travel insurance anytime you travel outside Canada.

Snowbirds who spend more than 183 days each year in the US need to be aware of potential US residency rules, which may have tax implications. This could complicate your tax situation, and you could be required to prove to the Internal Revenue Service that you are a non-resident for tax purposes.

“If you break 182 days, you will be required to file a Report of Foreign Bank and Financial Accounts (FBAR) even if you are a non-resident for tax purposes. FBAR reporting includes telling the U.S. Treasury Department about all your foreign accounts if the aggregate of the account highest balances totalled more than $10,000 USD during the year. This includes all open accounts, retirement accounts, prepaid credits, most online gaming accounts and prepaid funeral expenses so there is probably a good chance you reached the threshold. Proving you are not a U.S. resident for tax purposes can be challenging and time consuming,” says Cleo Hamel in Huffington Post.

While the United States may proceed with the tracking system and proposed changes, a bill needs to be passed in Canada for the changes to come into effect. Snowbirds, pay attention in the coming months about the impending changes and how they can impact your travel plans to the US.