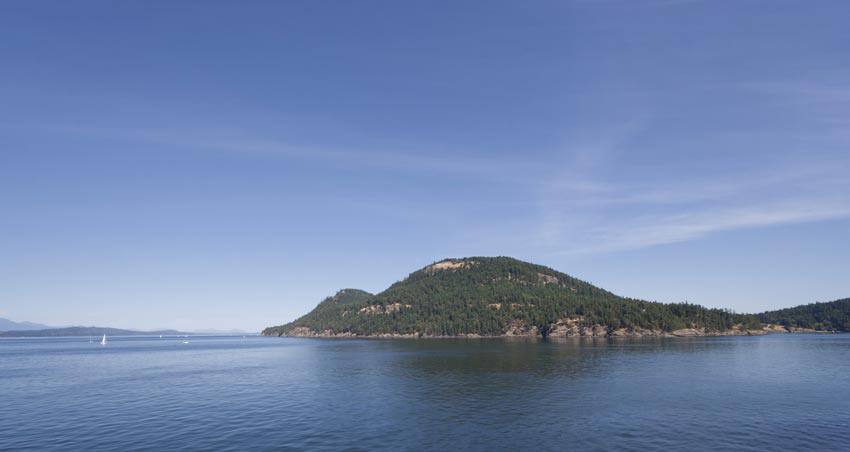 Each year, travel sites publish a list of must-see destinations from around the world. These lists are a great resource for travellers who don’t know where they want to travel in 2016. They are a great tool for reading up about potential destinations and learning about the benefits of each location.

The New York Times recently put together a list of 52 places to go in 2016. To the surprise of many, there are great destinations right here in North America that are only a short drive or flight away.

Here are five must-see North American destinations you should consider for your next vacation:

South Carolina is a tourist destination often overlooked by Canadians. It’s closer than Florida, doesn’t have a touristy feel and its beaches are magnificent. Beaufort offers a low-key, country-town atmosphere with beautiful inns and southern charm.

A great alternative to Vancouver and Vancouver Island, the Southern Gulf Islands are only a short ferry ride away from the mainland, helping you feel as though you are in a faraway land. Remy Scalza explains what is so appealing about the destination:

Rocky coast and pebble beaches give way to rolling pastures and forested peaks. Winding roads lead from farms and wineries to cheeseries, breweries and artists’ studios. Each of the nearly dozen major islands has its own character and contrarian island culture, but all offer secluded coves and trails to explore, and abundant wildlife, from eagles to orcas.

Considering the low Canadian exchange rate, there are added benefits to vacationing in Canada this year.

The East Bay is an ideal destination for people who want to experience the West Coast wineries, distilleries and eateries. Located close to San Francisco and Oakland, and surrounded by beautiful scenery, it’s a great road trip destination.

“While the Bay Area’s identity is dominated by beautiful, booming San Francisco, its soul increasingly seems to reside in the East Bay,” says Freda Moon.

Probably not at the top of your list or maybe not even on your radar, Providence is known for its history and up-and-coming food scene, which makes it an ideal trip for foodies. Food is not the only attraction, however.

“The sculpture-studded Creative Mile is part of a 40-acre redevelopment of the old I-195 that will also include an 8-acre riverfront park linking east and west by a footbridge,” says Rachel Levin. Providence is the East Coast’s version of Portland, Oregon, without the cross-country flight and jet lag.

Most Canadians travelling to Mexico spend most of their time at beach resorts. However, they are missing one of the best parts of the country: Mexico City. It’s truly a city that has it all: Mexican culture, authentic cuisine, museums, Paseo de la Reforma – the city’s grand boulevard – and the Colonia Cuauhtémoc.

If you can, consider making a stop in the city for a few days on your way to your favourite Mexican resort.

Regardless of where you plan to travel in 2016, don’t leave home without travel insurance, even if you are travelling within Canada. Get a free travel insurance quote anytime, online.