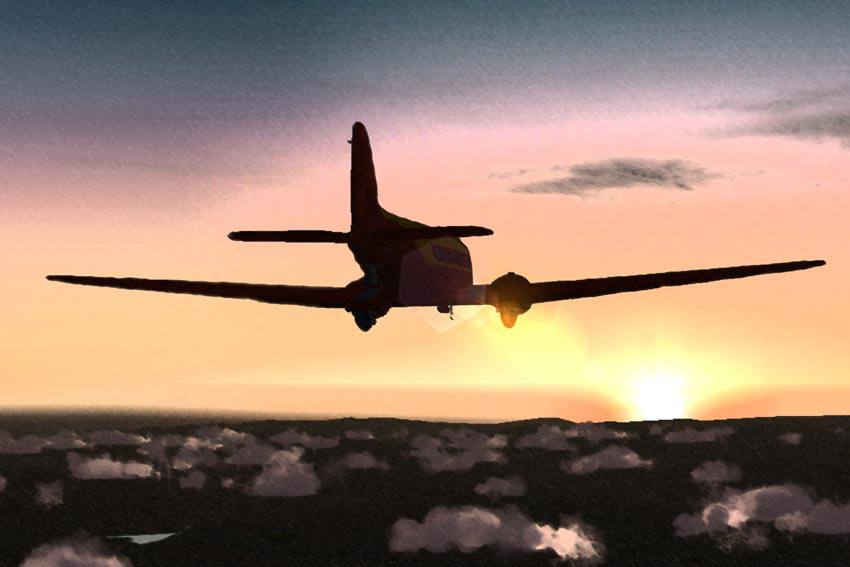 Hoverboards have been getting a lot of press recently. They were one of the most popular gifts items last Christmas, and the predictions from Back to the Future have finally come true. If you are not familiar with what a hoverboard is, it is a motorized, skateboard-sized scooter with two wheels that users stand on. Unlike what their name suggests, they don’t actually hover above the ground; they are more like a Segway without handles.

Even though hoverboards are a cool way to get around, it appears that air travel and hoverboards do not mix well.

Airlines are banning hoverboards from flights

A number of airlines across the United States and other countries have begun to ban hoverboards on flights because of their safety risks. Airlines have placed the ban on hoverboards in carry-on and checked-in luggage because there are safety concerns over the device’s batteries.

These concerns are not unfounded. In fact, ABC News reports that there have been a number of instances of hoverboards starting fires, and multiple cases of injuries related to their use.

This is only one of many devices that have been banned by airlines that contain lithium ion batteries. “The Federal Aviation Administration has urged airlines to tell passengers not to pack spare batteries in checked bags because they can ignite and cause a fire in the cargo compartment. More than a dozen airlines around the world have stopped accepting bulk shipments of lithium-ion batteries,” says CTV News.

If you are not sure whether an item will be permitted on your flight, contact your airline in advance to get confirmation. The last thing you want is to need to decide what to do with a non-permitted item when you check in your bag or get to the gate. Be proactive, and understand the airline’s rules before going to the airport.