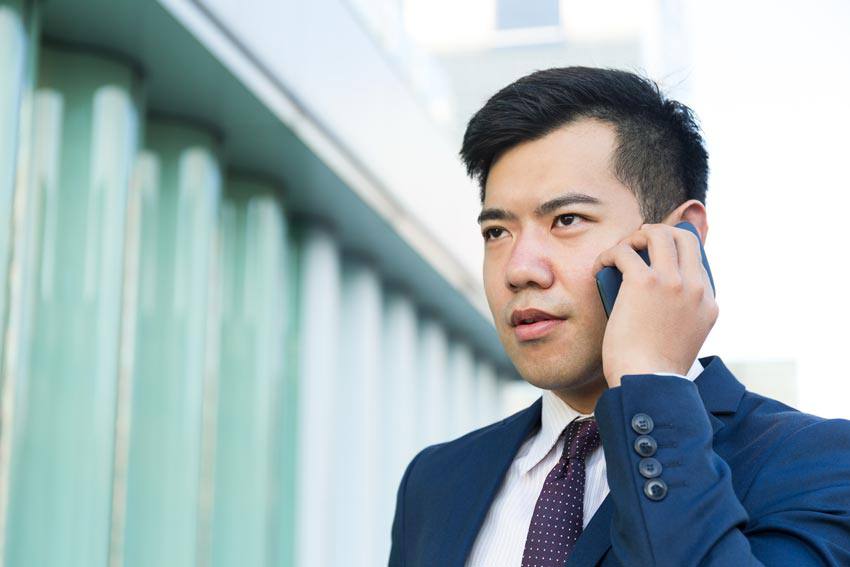 Many Canadians strive for finding the job of their dreams. For many, it means expanding their job search and, potentially, even being open to working outside Canada.

People with big aspirations tend not to limit their job search to a specific geographic location, which has led to many Canadians travelling beyond the border to land a job and springboard their career.

Where are Canadians travelling to secure work?

As you might expect, many of the top expat destinations are in popular and thriving cities in the United States. There are also a couple of surprises, namely, Hong Kong and the United Arab Emirates.

“Hong Kong and the United Arab Emirates are new to the list [in 2015], revealing that Canadians are growing more adventurous in their international professional experiences,” says Danielle Restivo, senior manager of global communications at LinkedIn, in Huffington Post.

Restivo states that it is becoming increasingly easy for Canadians to secure positions internationally and build their careers outside the Canadian border. Working internationally is a great way to build a career while seeing the world at the same time.

Many companies are also expanding their job search beyond country borders to ensure they find the right candidate for the job. There are a number of companies, many of which you are probably familiar with, that are employing Canadians overseas, including:

It’s clear that professionals in the technology and financial industries have the best opportunity to be headhunted and find a position internationally.

Even though Canadians tend to stick to locations in the United States, there are other destinations for expats seeking work internationally.

According to a recent survey by InterNations, the top expat destination for 2015 was Ecuador. Here were the top five:

Canada ranked ninth on the list and the US ranked 13th. The rankings were based on a combination of family life, work conditions and satisfaction with life abroad in general.

Canada is also a popular expat destination for workers. According to the InterNations survey:

Relocating to further a career is a big decision. If you are planning to move abroad for work or are planning to come to Canada to do the same, make sure you have reliable travel insurance coverage so that you can get the medical care you need.