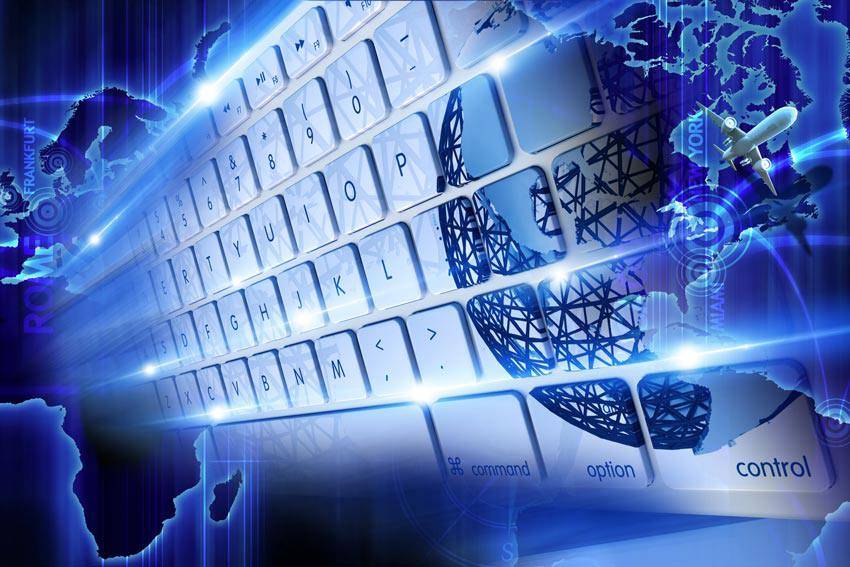 Starting March 15, 2016, a new travel screening process will begin, impacting some visitors to Canada. The new rule affects people travelling by air from visa-exempt countries. These travellers have a new entry requirement – an Electronic Travel Authorization (eTA) – for boarding a flight to Canada. The new rule impacts travellers from most European countries and a few other countries.

The cost for an eTA is $7 CDN, and it is valid for up to five years or when the traveller’s passport expires.

To apply online, travellers will need the following:

The application is processed within minutes, and this requirement is applicable only to air travel. US citizens, travellers with a valid Canadian visa and commercial aircrew members do not need an eTA.

“Providing the information required by these amendments will allow Canada to determine the admissibility of foreign nationals before they arrive at the border and whether their travel poses migration or security risks,” the immigration department says in the Toronto Star.

The eTA system is intended to “enhance data-gathering capacity, improve intelligence, close the gap on the lack of information that is provided for commercial aviation inbound traffic, and more generally enforce the visa program.”

Travellers who could be refused entry into the country include those with a criminal record. If they are denied entry, their eTA could also be cancelled.

Benefits of the new system

The system is being put in place to make travelling to Canada more efficient. It offers the following benefits to both travellers and the Canadian government:

Countries eligible for an eTA

Some of the most notable countries that will be impacted by this entry requirement include:

Learn more about eTA rules and the countries that are impacted by visiting the Government of Canada website.