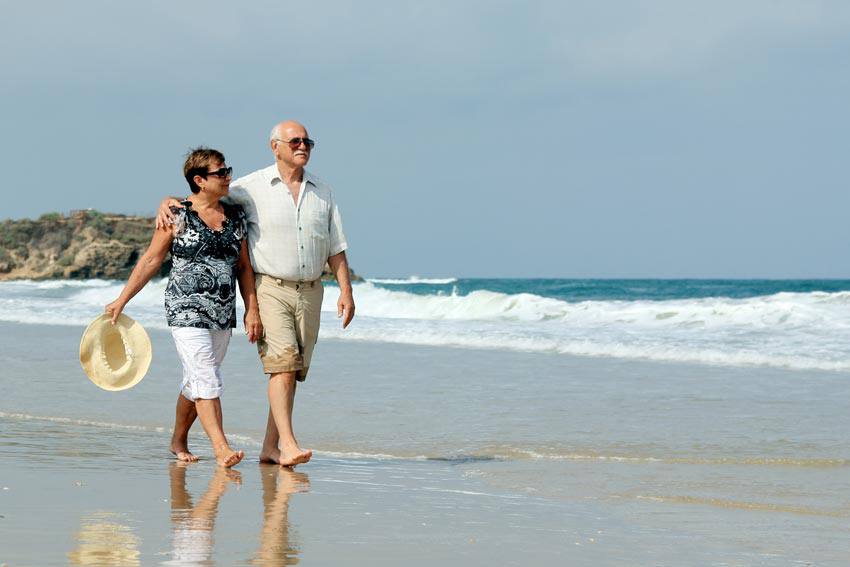 While there is not much that will keep Canadian snowbirds from heading south for the winter, a low Canadian dollar is making them think twice about their winter travel plans. It is also causing some concern for the southern regions in the United States that depend on snowbirds and tourism to fuel their local economies.

The lower dollar has forced snowbirds to re-assess their budgets. Although snowbirds have some fixed costs, they will be able to make up some of the difference in the variable costs.

How snowbirds are adjusting to the lower dollar

A lower dollar doesn’t mean snowbirds have to scrap their plans and stay home for the winter. It simply means they will need to adjust their travel plans and pay closer attention to their budget. Here are some ways snowbirds are making adjustments to their winter travel plans:

The upside of a lower dollar

For some, there is a bright side to the lower dollar. Snowbirds who purchased property in the United States during the financial downturn can consider selling to get a boost in their return on investment.

“Any Canadians savvy enough to have bought a home during the most recent U.S. financial crisis, between 2008 and 2011 when there was Canadian dollar parity coupled with rock-bottom prices, can now reap the rewards if they sell. The exchange rate alone gives a 25-per-cent return,” says Kira Vermond in the Globe and Mail.

Considering that real estate prices in the US are on the rise, many snowbirds can expect a great return in a relatively short period of time.

The Canadian dollar has been low before, and many expect to see a slowdown of Canadian snowbirds in 2016. People will make adjustments and then come back in the years to come.

Dan Noel, an investment manager with Wyverstone Capital, believes that “ultimately, the weak Canadian dollar won’t have a hugely negative impact on how snowbirds travel long-term.” Canadians deal with changes in the value of the dollar frequently, and escaping south for the winter is simply a matter of lifestyle, not a financial decision.