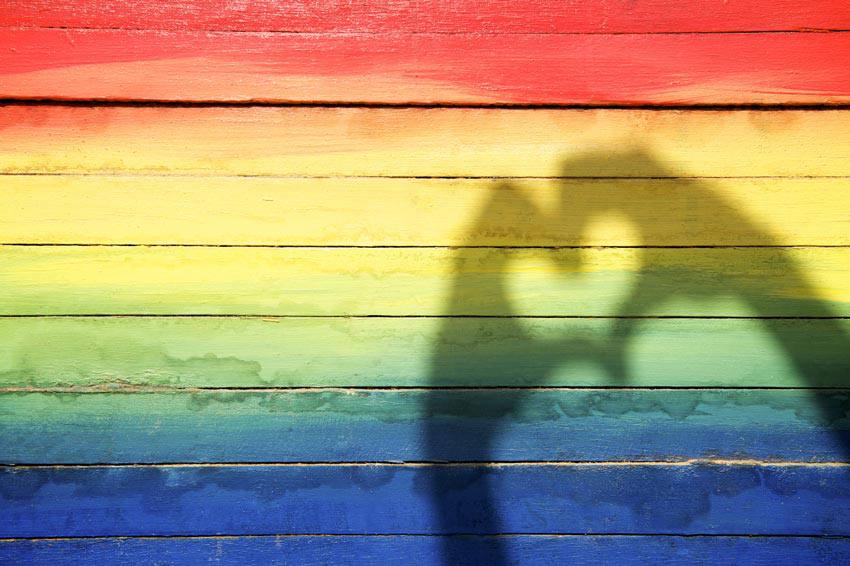 Cities across the world are welcoming LGBT travellers, and most travel companies are now offering packages that are geared toward the LGBT community. Today, it’s estimated that gay and lesbian tourism equates to more than $65 billion per year in the US alone, and this number will only continue to climb and have an impact on the travel industry.

According to a 19th annual LGBT tourism study conducted by Community Marketing Inc., it’s estimated that “the annual economic impact of LGBT travelers is over US $100 billion per year in the U.S. alone.” The study also found that:

The most important motivating factors for LGBT travellers in choosing a destination include recommendations from friends, unique attractions and destinations known for their gay-friendliness.

So, what are the most gay-friendly cities?