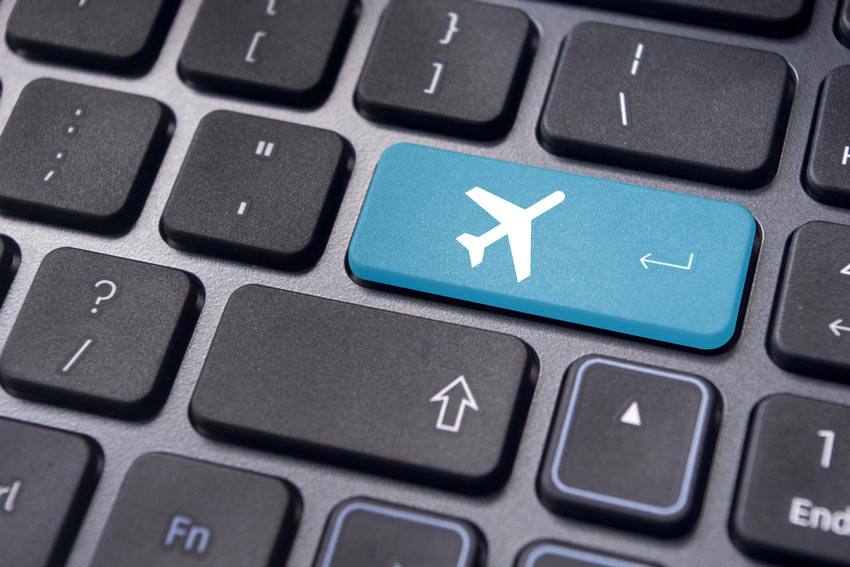 Ever book a plane ticket only to have the cost skyrocket only a few days later? Ever have the opposite happen, when you book a plane ticket and notice that the price drops the next day? We have all been there, and these situations have many travellers wondering when they should purchase plane tickets and make other travel arrangements.

Should you book a year in advance or wait until the last minute? What is the sweet spot for booking airfare that will ensure the best rates?

We have an answer for you!

CheapAir monitored 4,191,533 flights in 2013 and concluded that “the best time to buy a domestic airline ticket was 54 days in advance, or 7 1/2 weeks on average.” The company also found that:

Other factors, such as the destination, the airline, the number of tickets being purchased and the specifics of a travel itinerary, will still play a role in the cost of airfare.

Kayak has also recently done some research on this topic. The 2015 Travel Hacker Guide, which is based on over a billion searches from travellers leaving from North America, found that the booking window with the lowest fares was four to six weeks before departure.

The guide also has booking suggestions based on the destination:

Perhaps the best advice is to start checking early and check regularly. Keep a close eye on ticket prices on a number of travel websites, and if tickets drop to a price you are comfortable with, book your ticket.

Regardless of when you plan to fly, booking travel insurance coverage that includes trip cancellation or interruption ensures you are covered if your flight is cancelled or delayed, or if your travel plans change. Buy travel insurance with Blue Cross and travel worry-free!