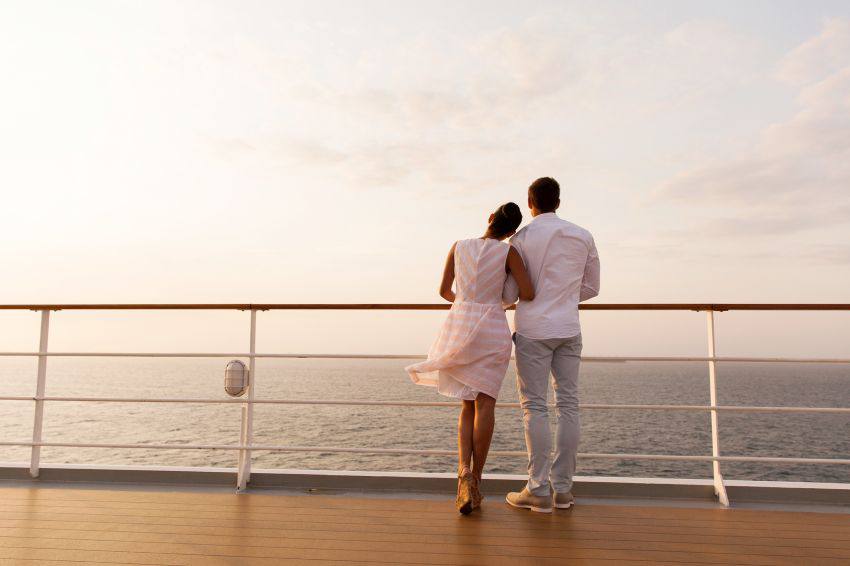 There have been numerous cases of cruise ship companies cutting cruises short, and the number one reason is viral outbreaks that make hundreds of passengers ill. No one likes thinking about the possibility of getting sick while on vacation, but it happens more often than you realize. That is why Blue Cross offers various travel insurance plans that cover emergency out-of-country medical expenses and other unexpected events that could potentially disrupt a trip. Here are the four most common contagious diseases on cruise ships.

The World Health Organization (WHO) has determined that most of the gastrointestinal disease occurrences on cruise ships are associated with the consumption of contaminated food or water. The most common virus detected to date is the norovirus, which is spread easily from one passenger to another. Other common gastrointestinal illnesses are caused by E. coli and Salmonella. You can find more detailed information on the WHO webpage on international travel and health.

The WHO reports that influenza, a respiratory tract infection, is common on cruise ships. The Centers for Disease Control and Prevention (CDC) says that influenza or similar illnesses can occur at any time of year and are not seasonal. That is a reflection of the fact that cruise ship passengers come from countries around the world that are experiencing different seasons at any given time. The signs and symptoms of influenza can be mild to life-threatening. Having a travel insurance plan can relieve the financial stress of dealing with out-of-province medical expenses.

Legionnaires’ disease (also known as legionellosis) is a form of pneumonia that can be life-threatening. It is caused by a bacterium that thrives in water, and the disease is likely environmentally related. For example, the bacterium might be in water vapour emitted by an air conditioning system, meaning that everyone on the cruise ship is potentially exposed. There is another disease caused by the same bacterium called Pontiac fever, which causes influenza-like symptoms. You can find more information about both of these diseases on the CDC website.

Hepatitis A is another common virus transmitted through contaminated food, water or fecal matter. Symptoms first appear flu-like, but left untreated, the virus can lead to severe liver damage. Food and water can be contaminated when people who handle food do not wash their hands properly after using the bathroom.