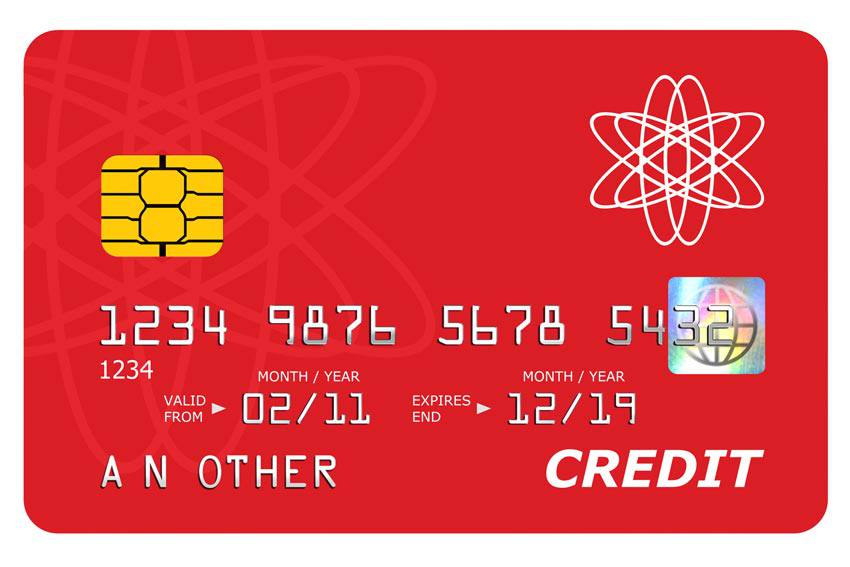 In the days leading up to a vacation, one of the many tasks that travellers have on their to-do list is to get currency for the country they will be visiting. Although it’s always a good idea to get bills of different denominations, many of us make sure to get a large number of $1 bills, so that we can tip our bartenders and servers at restaurants, housekeepers at the hotel and other service providers during our trip.

We all know that in restaurants in Canada and the United States, it’s customary (and often expected) that we leave at least a 15% tip – but this is not necessarily the case in other areas of the world. In fact, some cultures find tipping offensive. Therefore, it’s important to understand the tipping customs of the countries you will be visiting.

“It’s a thought that creeps up on every trip. Am I supposed to tip this guy?! While personal attitudes about tipping may vary widely, the biggest differences come down to geographical areas and cultural differences,” says Greg J. Smith in theloop.ca.

To help you better understand where and how much to tip, theloop.ca provides some insight into global tipping standards:

Countries where tipping is expected

In these countries, tipping is expected for services provided at restaurants, bars and hotels. A tip of 10% to 20% (depending on the country) is customary:

Countries where rounding up is the norm

In these countries, rather than tipping, it is customary for patrons to simply round up the bill to the nearest dollar.

Countries where tipping is acceptable in certain circumstances

Many of these countries add a service charge to the total of your bill and include gratuity. When this is not done, or if you receive exceptional service, tipping is acceptable.

What is the standard amount to tip?

Knowing how much to tip is often a topic of conversation once you finish a meal. It can be difficult to determine because tipping customs vary so widely from country to country.

“A modest rounding up of the check may be fine in some places and insufficient in others. A few small bills left on a night table might be gladly picked up by housecleaning staff in one hotel and scrupulously shunned elsewhere,” says Tim Murphy in Condé Nast Traveler.

The standard tipping amount, regardless of where you are located, is 10% to 15%. However, it is always a good idea to do your research and understand the tipping practices of the countries you plan to visit. You don’t want to give too little or too much and risk insulting your hosts. Remember, in some countries, tipping too much could also make you a target for theft and could compromise your safety.