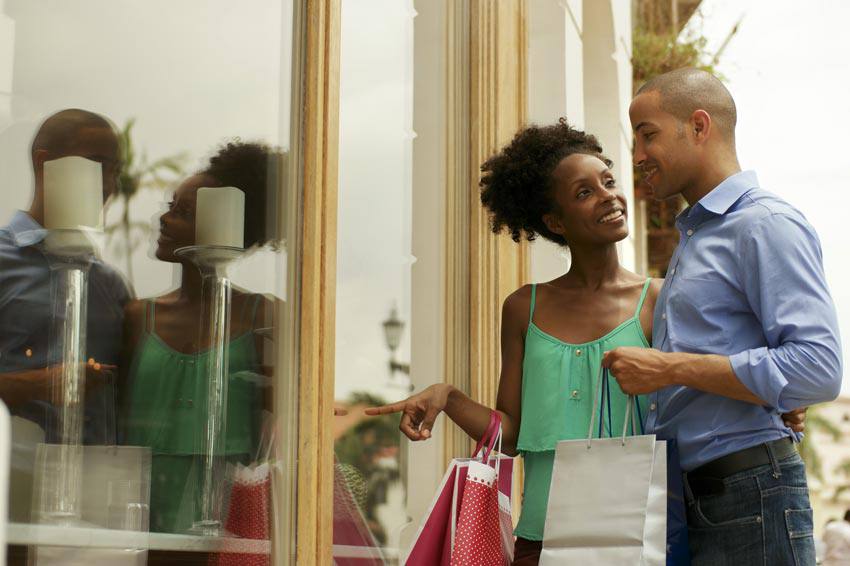 Canadian tourism is booming once again, just as it did in the early 2000s, when the dollar was at a similarly low level. The cheap exchange rate has Americans once again heading north, where they can get more bang for their travel buck, especially those who live close to the Canadian border and are only a short car ride away.

However, many travel experts warn that Canada should not depend solely on a low dollar to boost its tourism.

“While the low dollar will draw more Americans to Canada, the Canadian travel industry should not depend on it,” says Rob Taylor in the Globe and Mail. Taylor is vice-president of the Tourism Industry Association of Canada, which lobbies for the industry.

“I don’t want my industry to be contingent on a low dollar,” he says, adding that the industry also works hard to attract wealthy travellers, who tend to spend more. “We are not a cheap discount destination.”

It’s not just Americans who are taking advantage of the lower cost to travel to Canada. International travellers are also choosing to visit Canada, many of whom would have likely visited the United States, but the rates are just too good to pass up in the Great White North.

Tourism numbers are up across the board

These numbers show that more people are not only visiting from the United States, they are coming from all over the world.

Where people are visiting within Canada

Travellers to Canada spend their time primarily in Ontario, British Columbia and Quebec, and contrary to the upswing in tourism, the number of travellers to Saskatchewan, Nova Scotia, Alberta, Prince Edward Island and the Yukon decreased in 2015.

The other important factor to consider is that the lower dollar is keeping Canadians home and enticing them to invest in domestic tourism. Rather than take a day trip to the United States, Canadians are now looking for destinations closer to home.

Health insurance for visitors to Canada