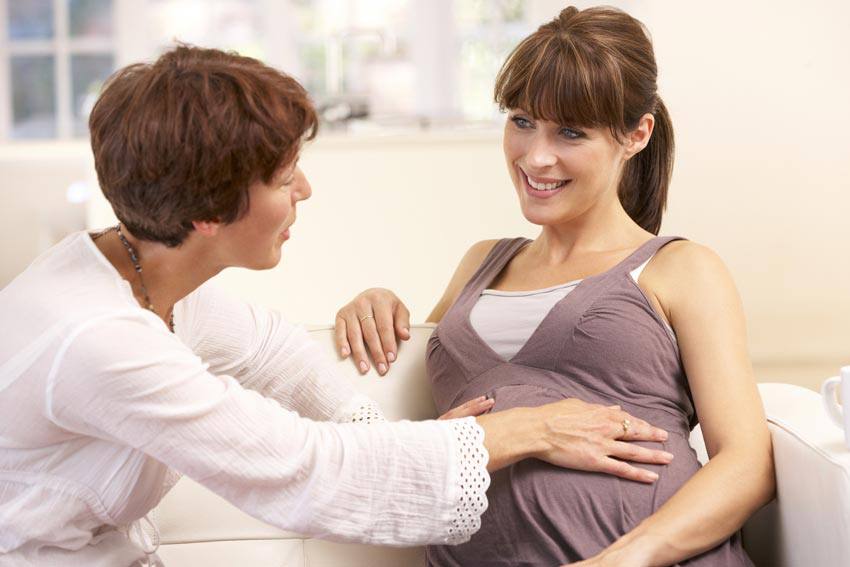 Getting proper care during pregnancy is an essential part of having a healthy pregnancy. Although many women automatically choose an obstetrician to provide them with care during their pregnancy, an increasing number of women in Ontario are choosing an alternative: a midwife.

Currently, there are approximately 700 registered midwives practising in 100 clinics across Ontario. Midwives provide care to the mother and baby throughout, during and after pregnancy, and their care philosophy is based on three principles:

“In Ontario, a midwife is a registered health-care professional who provides primary care to low-risk women throughout pregnancy, labour and birth. Midwives also provide care to both mother and baby during the six weeks following birth. They are available to clients 24 hours a day, seven days a week by pager,” says Ontario Midwives.

However, the role of midwives is often misunderstood, which has led to misinformation and myths about who they are and about their role in the birthing process. Some associate them with home and water births, whereas others stereotype them as untrained birth coaches, but they are so much more than this.

Here are the most common misconceptions about midwives:

Benefits of choosing a midwife

There are many positive benefits to choosing a midwife, including: