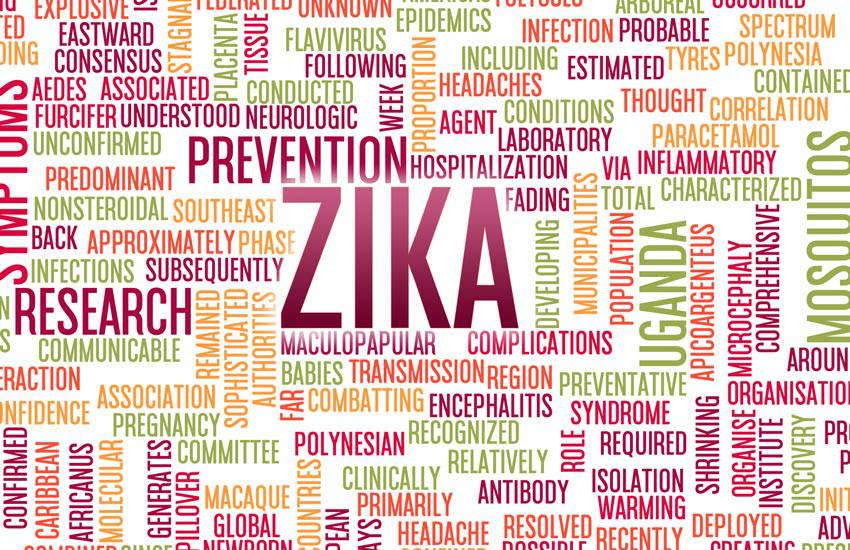 The Zika virus has been getting a lot of press lately. It has caused many people to reconsider their winter travel plans, especially women who are pregnant or plan to get pregnant in the near future. However, many of us only know the basics about the virus: it can be transmitted by mosquitoes and most people who become infected will not have any symptoms.

The World Health Organization estimates that the virus could infect up to four million people this year alone, and there could be a link between the virus and birth defects.

"The possible links, only recently suspected, have rapidly changed the risk profile of Zika from a mild threat to one of alarming proportions. The increased incidence of microcephaly is particularly alarming, as it places a heart-breaking burden on families and communities," Dr. Margaret Chan says in CBC News.

There are four reasons why WHO is "deeply concerned" about the Zika virus:

Another cause for concern is that as many as three quarters of people who become infected will likely not seek medical attention.

Most countries that are affected by the Zika virus are in Central and South America and the Caribbean. Should you be concerned about an upcoming trip to these regions?

"If Canadians are interested in going to Central America or South America, Mexico, the Caribbean, and they're not pregnant and they're not considering becoming pregnant in the next little bit, they should just be as concerned as they normally are when they travel to those areas, which is not very concerned at all," said Dr. Isaac Bogoch, a tropical infectious diseases expert at Toronto's University Health Network, in CBC News.

The affected countries include:

Common symptoms of the Zika virus

According to the Centers for Disease Control and Prevention, most people infected with the Zika virus will not experience any symptoms. If you are travelling to one of the affected regions, be conscious of the common symptoms of the virus:

Most symptoms will last from a few days to up to a week after a person is bitten by an infected mosquito. Symptoms are usually not severe enough to require a hospital visit, and many people associate the symptoms with other ailments such as the common cold, allergies and even jet lag.

There is currently no vaccine for the virus. If you suspect you have contracted the virus, see a doctor. Treatment typically involves getting plenty of rest, drinking lots of fluids, and taking acetaminophen to relieve joint and muscle pain.

For more information about the Zika virus, talk to a health care professional.