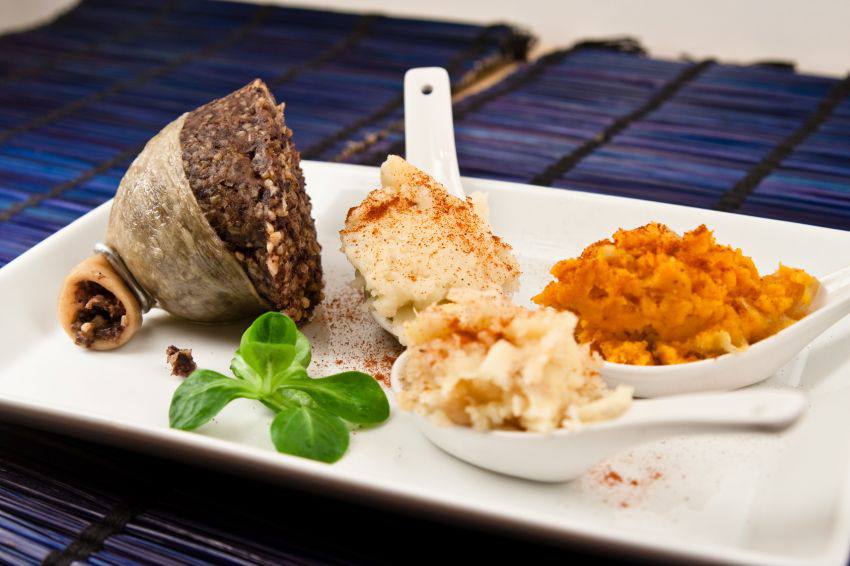 Are you foodie? Always looking for something new and unique to try? While most of us stick to our favourite foods and seldom venture from our comfort foods, some people like to take eating to the extreme and sample unusual foods from around the world.

Here are some options for extreme eating: