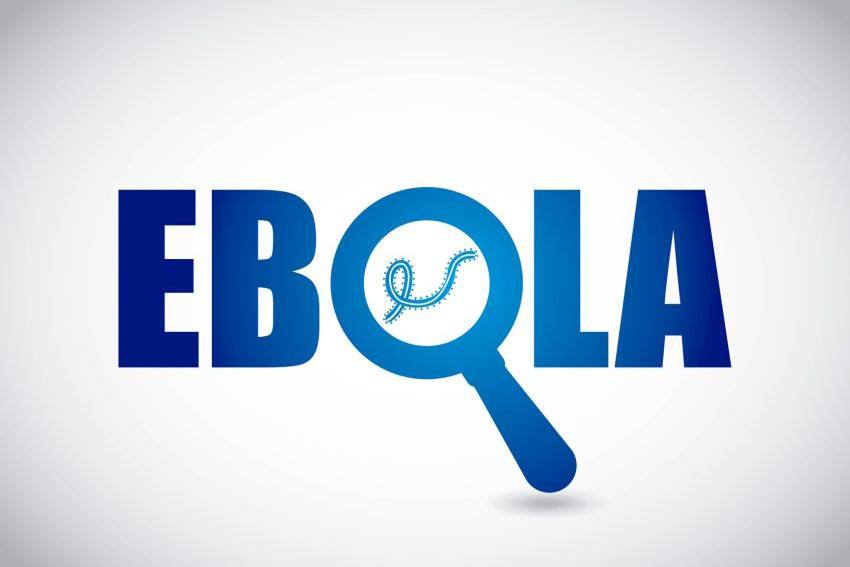 If you are like most people, you have probably been closely following the news about the Ebola outbreak in West Africa. While many do their best to get the facts straight, a lot of misinformation is circulating about Ebola, how the disease is spread and how to take precautions to avoid becoming infected.

The following information will provide you with facts about common misconceptions about Ebola, how it is spread, signs and symptoms of infection and the preventative actions you can take to protect yourself and your family from contracting the virus.

What you need to know about Ebola

According to the Centers for Disease Control and Prevention,

Here are some other important facts about the disease:

How Ebola is spread

Ebola can be spread in the following ways:

Signs and symptoms of Ebola

There are a series of symptoms that are common among Ebola patients, including fever, severe headache, muscle pain, diarrhea, vomiting, general weakness, stomach pain, unusual bleeding and bruising.

It can take a couple of days to three weeks after exposure to the virus for symptoms to appear. On average, symptoms appear after about one week.

Important note: there are many other ailments that can cause these symptoms. If you notice any of these, seek medical attention.

7 myths and misconceptions about Ebola

The follow information is NOT TRUE about the Ebola virus:

The following precautions must be taken to prevent transmission of the Ebola virus from one person to another:

Perhaps the most important action for prevention is to educate yourself and your family. Make sure you get your information from reliable sources. Remember that many other illnesses and disorders that share similar symptoms. If you or one of your family members experiences the symptoms similar to those of Ebola, get medical treatment immediately. Most importantly, make sure you are well protected with private health insurance coverage. When sickness strikes, you will have peace of mind knowing that any prescription medication would be covered.

The chance of an Ebola outbreak in Canada is small. Canadian medical officers are prepared to deal with any positive cases of the disease.