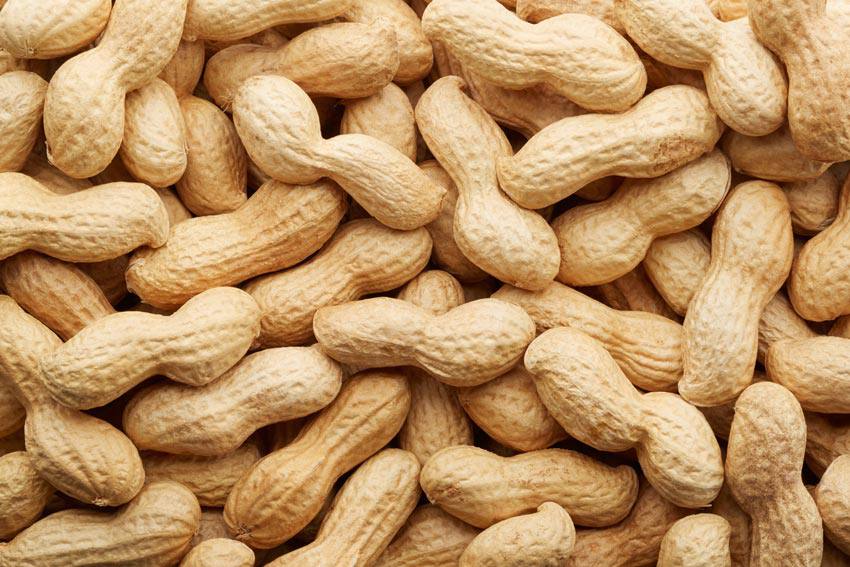 Peanuts are also good for you. They are a significant source of protein, fibre, carbohydrates and micronutrients, making them a great option as a snack. They are quick and easy to eat, come in a number of varieties and are perfect for people who are always on the go.

Other than knowing that peanuts are used to make peanut butter, how much do you actually know about them? Did you know that they are also called ground nuts, earthnuts and goober pea? In fact, peanuts are technically a legume.

The United States is a huge peanut producer and predominantly grows four types of peanuts:

Why include peanuts in your diet?

Including peanuts in your diet is a good idea because:

What is the most popular way to eat peanuts?

There are various ways to prepare peanuts. The Peanut Bureau of Canada says that “the most popular flavour of peanuts is salted, as 68 per cent of Canadians report that they would try or buy the flavour. Other popular options are dry roasted (51 per cent), honey roasted (42 per cent), spiced/flavoured (41 per cent), coated/candied (36 per cent) and unsalted (29 per cent).”

Numerous studies have been conducted about the value of peanuts and how this food can positively impact people’s diets, health and wellness. The Peanut Bureau of Canada summarizes some recent research findings:

“Based on the largest meta-analysis ever undertaken of dietary factors in relation to coronary heart disease (CHD), a research team at McMaster University in Canada found a causal link between a small number of dietary factors – nut consumption amongst them – and protection from CHD.”

“A significant recent finding supporting the Mediterranean eating pattern including nuts in terms of managing the metabolic syndrome (a collection of risk factors for heart disease and type 2 diabetes including abdominal obesity, high cholesterol, hypertension and raised blood glucose) comes from a large (1224 participants aged 55 to 80 at high risk of heart disease) Spanish study.”

“Another 2009 Harvard University study of the relationship between nut consumption and long term weight change in the 51,000 participants in the Nurses’ Health Study II aged between 20–45 showed that during the 1990s those women eating peanuts, peanut butter or tree nuts more than twice a week had less weight gain than women who did not eat them, as well as a lower risk of obesity during the eight years they were followed up.”

“The Physicians’ Health Study found a lower incidence of hypertension associated with more frequent nut consumption among middle-aged US male doctors, particularly among those who were not overweight.”

Including peanuts and other nuts in your diet can have positive effects on your health.